Netlab organizes for Japanese clients Technology Excursions to exhibitions, trade fairs and relevant industrial sites in Europe and USA. Translation service can provided upon request by Japanese visitors. Transportation (e.g. mini-vans) is provided on a rental basis, out-of-pocket expenses will be covered by clients. Examples of excursions are listed below:

Excursion organized by Netlab in 2016 to the “Nevada Solar One” heliostat power plant, picture taken by Netlab flying from Los Angeles to Salt Lake City. 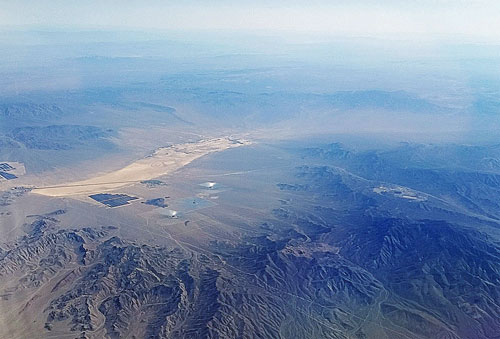 Excursion organized by Netlab in 2015 to the gas pipeline landfall of the Trans Mediterranean Pipeline from Tunisia to Mazara del Vallo, Sicily (Italy). 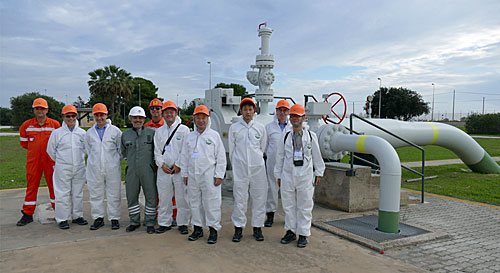 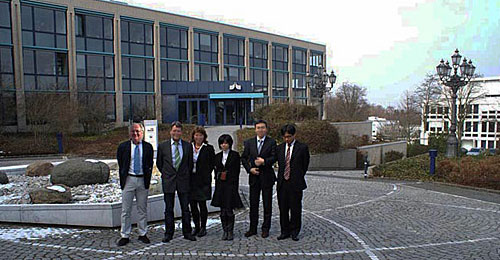 Excursion organized by Netlab to Mosenergo in Moscow (Russia), February, 2008 for a Japanese company interested in district heating. The city of Moscow is worldwide leading in district heating. Most Russian cities rely on district heating as an economic solution to the heating requirement during cold winters. Below is illustrated a LMZ 250 kW steam turbine of the CHP plant Number 23 in Moscow. 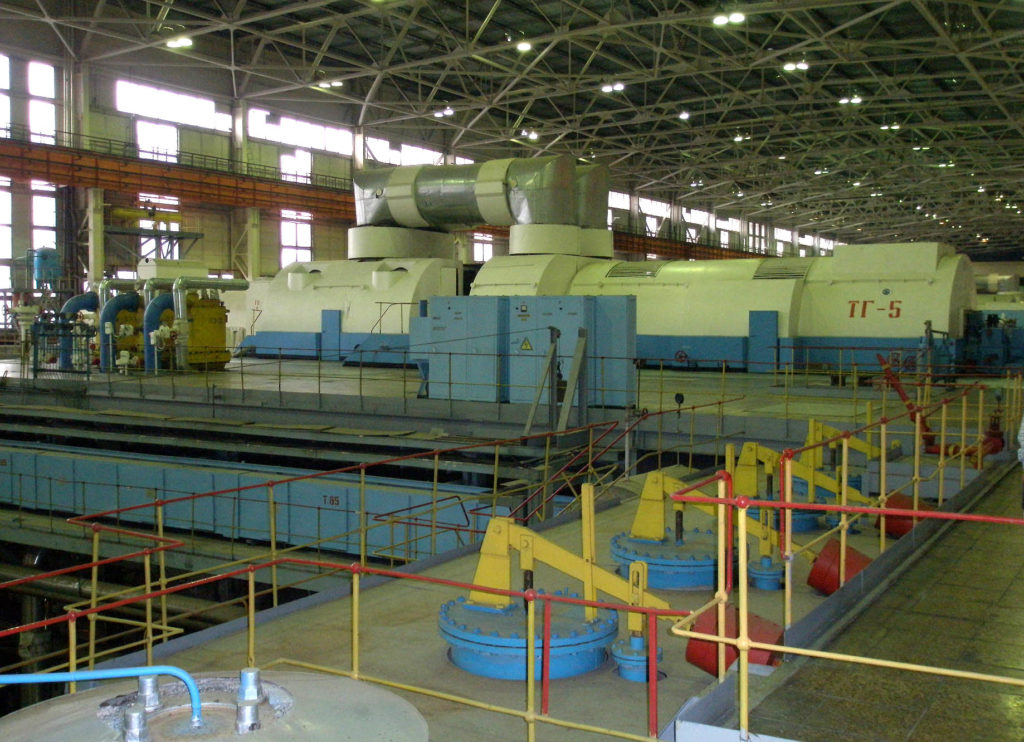